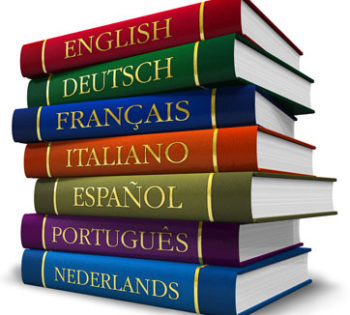 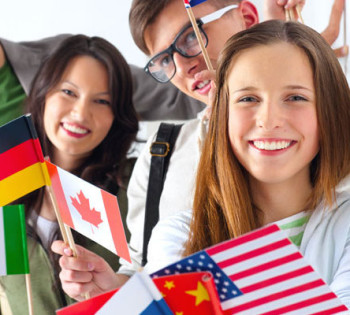 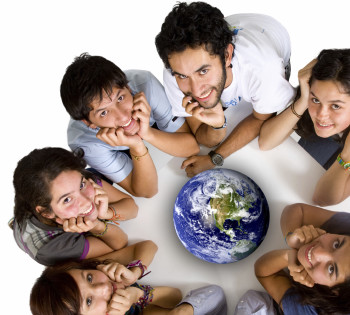 Language: At the Santa Cruz Language Institute, we strive to introduce our community to the world by teaching foreign languages such as Spanish, German, French and English as a second language. We have Spanish, French, English and German online classes for adults and teenagers.

Culture: Learning languages is much more than acquiring vocabulary and practicing grammar. At the  Santa Cruz Language Institute, our live online Spanish and German ongoing courses are designed with activities that will make you experience the flavors, sounds and colors of the globe. You will practice your language skills as you open your mind to the world.

Adventure & Fun Events: By entering the Santa Cruz Language Institute, you are entering a world of adventure and fun. Our language classes, workshops and events include cooking in other languages, movie nights, music extravaganzas, field trips, travels abroad and making new friends.

If you have been wishing to learn a foreign language, SCLI can help make your linguistic ambitions a reality. Study Spanish or English as a second language with experienced and qualified native speaker teachers, in group classes or individual lessons. We offer a range of courses in foreign languages with a conversational approach.

“Speaking two languages rather than just one has obvious practical benefits in an increasingly globalized world. But in recent years, scientists have begun to show that the advantages of bilingualism are even more fundamental than being able to converse with a wider range of people. Being bilingual, it turns out, makes you smarter. It can have a profound effect on your brain, improving cognitive skills not related to language and even shielding against dementia in old age.” (Yudhijit Bhattacharjee—NYTimes.com, March 17, 2012)