Our 2019, 2020  virtual language classes follow the same philosophy and programs that we have been offering in person during the last successful 5 years.

“Speaking two languages rather than just one has obvious practical benefits in an increasingly globalized world. But in recent years, scientists have begun to show that the advantages of bilingualism are even more fundamental than being able to converse with a wider range of people. Being bilingual, it turns out, makes you smarter. It can have a profound effect on your brain, improving cognitive skills not related to language and even shielding against dementia in old age.” (Yudhijit Bhattacharjee—NYTimes.com, March 17, 2012). 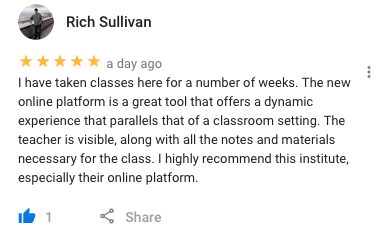 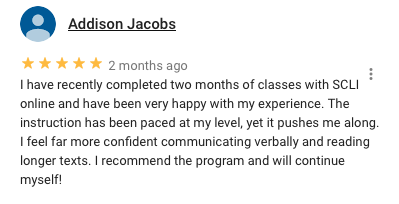